Home / Eaves / Arc of the hymgais 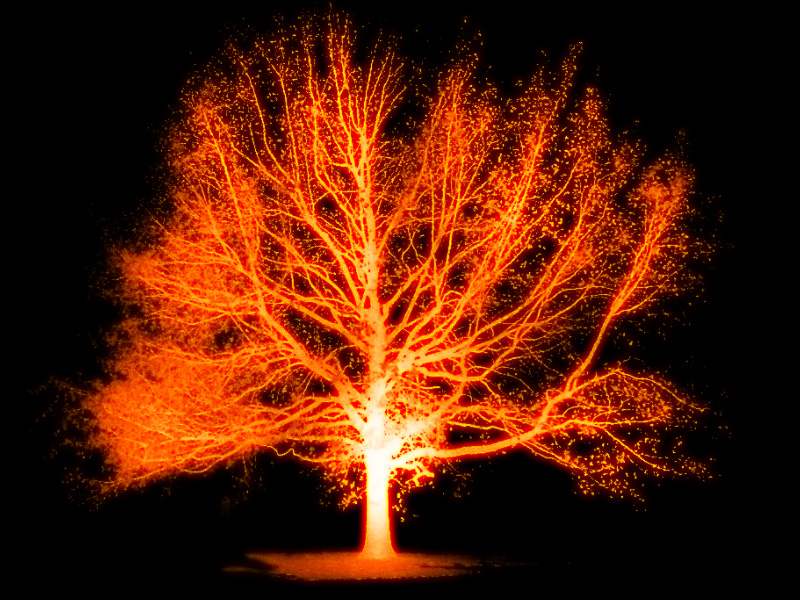 Gathered they were behind the pale self-light of the failing fortress of Tar Tranwyn in the Kingdom of Tuhál.

Asked, they were, for their assent to questing. And answered, by the Laird of the place with the circle of all the Lairds of this place behind her.

Bound, they were, to the hymgais of the task:

Go unto the Teinwood, where the light springs. Find the nature of the danger lurking there, ye strange and varied gatherage, and foil or failing foiling, report it back that a group of arwr more suited to the task ye could not complete might be assembled. The Lady Cyrdaen could not be said to be overly pithy

Named, they were, each self-proclaiming, as to their wont or desire:

Joined they were by the Cyrdaen nephew, Dillan a woodsman by all accounts. To guide them he was, and act as sign of good faith. Evident it was that either the Lady knew not her nephew or she cared not for those she sent forth – such was the oiliness of the man’s character once outside the pale walls of the Tar.

A ruckus aboard the ship was raised when Glenáin the Assessor, raised ross upon one of their number – the Brood, who all of them but the Assessor knew plain to be of their number and assuredly no stranger than the strangest of the rest of them. That clanking tinker assemblage of clattering clunk belonged aboard the flat boat on the great, dirty Nain Mwr, and had the marbles and mask to prove it.

Routed, they were, to a small port town along the great river, and thence north to deliver supplies to and receive succor from the lord of Dun Mynn, on the north-eastern borders of the Teinwood.

Altered, their route was, by Cwyn’s proclamation which his cards duly laid plain: 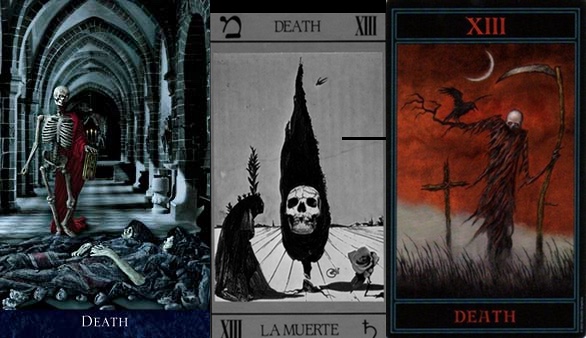 Accepted, the augury was, and the disembarkment became a short stop, there in the mud in a Lordless place where Lordless things become more likely. A scuffle ensued where several people – and Eyocha – tried vainly to protect the stupidity of stevedores from hurting their bodies too badly. They did not succeed terrible well. It turned out that many of their number were gifted physically and in the ineffable Puissance that throbs in the dreams of the Dragon and the Serpent.

Abandoned, they were, at the old charcoaler’s dún by the scurrulous Dyllan Cyrdaen. Play true to the coward, he did, leaving them in the night and stealing not only the dunholder’s supplies, but also his wares to be sold back in the muddy ‘civilization’ of Mwrport.

Surprised, they were, that the Cyrdaen boy’s warnings about the charcoaler’s daughter were not misdirection. She was, it turned out, a bear. Betimes. A parting curse of a wizard who had passed by some time in the not-too-distant past. Luckily, Glen managed to flee with only bruises to body and ego, and his fire ate only a part of the roof before being put out.

P’ntri there were, in the night in the farmer’s fields. Gone they were by daylight’s coming, back inside the Teinwood.

Under the eaves of that wood they passed. 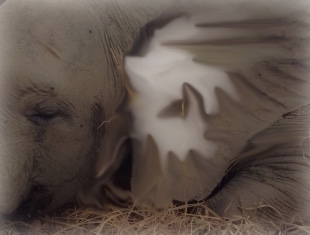 Miles in along the path that Cwyn set for them, they found the first Stranger. Tall she was, and short but massive and grey of limb. Wrapped she was, and her nose like a serpent dangled. Fallen, she had, upon the road. Died, she had, in a Godswood, up against a great copper beech with leaves like burnished fire.

Wounds she had, on her great body, and beyond that her suffering still was clear: a cold leeching of color from one of her great, flapping ears. Along the flesh it went: dead. Into her head it went as well.

The Magefire was not enough, it wasn’t, to destroy this infection.

Deer came – twins, one boy-crowned, one woman-eyed. Watch they did, the white not showing in their eyes. A decision they reached, and draw back the wood seemed to do from the tree.

Unlease his fire again, Glenan did, and the face of the Dragon was upon it. Strike and strike at the vast Beech it did. Give itself, sap and leaf, limb and branch to the fire. Sizzled wool and flesh, and infection.

Saved, they were. Save for the wailing light far off in the wood. And the fire with the Dragon’s face. Long it was since the Dragon had fed. Hunger the fire did. The beech tree fell, but not the fire….

Ran they did, toward the wailing light. Ran they did, into the Teinwood, the hymgais all around them, gods bounding in the dark at their sides.