Home / Incident / Down the Rowan Path

Down the Rowan Path 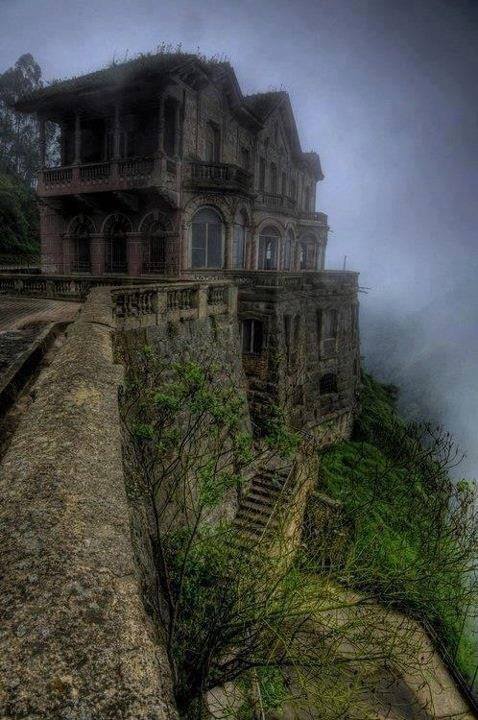 Some distance down the challenging wind along the AbhainnRo, they came upon a woman writing bloody instructions on the trunk of a felled oak that lay bloated in the river.

As they approached with fell intent, she shouted the work “Away”, and raised an illicit writing-covered staff. In a flash of blatant power, she vanished, big droopy hood and all.

What she had written into the tree trunk was rotting away at the fabric of Nature. A willow and a Rowan came alive to contend with them. Mab executed remarkable feats of strength and crushed the 2 trees, 1 into the other. They lost their animation.

The group hurried on, eventually finding a bridge to a glowing, pale Builder arch that was blocked off by a rockslide. They made their careful way across stones in the river. Rather than brave the rockslide, they chose to make their way up the narrow switchback of steps that led up to the decrepit manor above.

At the top, stepping into Brugán’s light, Cwyn was struck in the shoulder by a pale-feathered arrow. They retreated back to the shelter of the shelf of stone on the steps.