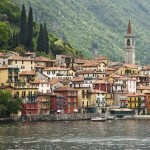 The town of Boodah, cradled at the base of the Green Mountains, near the Uprising Plateau. With the Infinite Sync water source, Boodah is prosperous, well defended against the Wilds and the Crackmen from the Broken Plateaus. Boodah is known for its Red Clay Tiles, its Red Cotton textiles, and a delicious dessert known as Stump. The Infinite Sync can flood the fields and byways around Boodah to a depth of several feet in a matter of hours. Several bandit groups have found themselves falling into stake-filled pits or being sucked down one of Boodah’s massive drains before reaching the rich town. 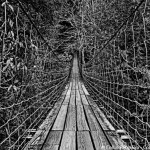 Boodah values its relationship with the Green Mountain town of Nest. Hung in a beautiful wirework of bridges and vast cables suspended between the Faces (massive, carved, abstract busts rising along the Ridge Road) and the Blue Ridge, the town of Nest uses a several captured ancient technologies to produce their renowned textiles, including Arrowshear, their renowned tight-woven, arrow-deflecting fabric (in an array of 3 exciting colors), which they do not sell, but give to very good friends. 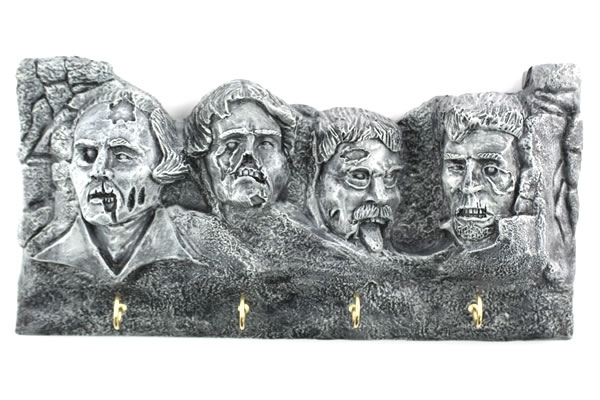 This last year saw a particularly long monsoon season.
And of course the Iron Wind was… particularly intense. Seventeen farms were simply… gone at the end of both. Red Cotton blooming quietly in the mud is the only sign they were once there.

There is still mud in the mountain passes, and so the renowned – but… aging – Jack Rustpass is offering 10 shin and a share of trade benefits to a group of intrepid townsfolk who are willing to accompany him through the Wilds, up the Broken Plateau and into the Green Mountains.

What could go wrong?

A clever nano who finds hope where others find obstruction.

Bel is a belle

From the town of Boodah, Bel lives a quiet life at the edge of the woods, near Barmaster Krill’s Extravagant Layout. [box]Played by the redoubtable Dael Franke.[/box] [/tab] [tab title=”The Bountier”]

I am a nimble Jack that hunts down bounties through speed and quick wits.

I have always been a little on the short side. I’ve never been physically strong or intimidating. I have tried to live my life peacefully, and until that day in the desert, I had never been in a fight. That day in the desert, my world was made up only of the clothes on my back, my heart’s desire riding at my side, and the love the two of us shared. That was all I needed.

I looked for Gen after, and the ones that took her. I was angry at first, and some part of my wanted to die. It wasn’t long before I fell into bounty hunting and mercenary work. I wasn’t a Glaive, and I didn’t try to play myself off as one. I was small and quick and clever, and almost always underestimated.

That’s how I got by. That’s how I’ve made enough to keep traveling, and to keep searching.

It was along the road that Shiny found me. I don’t know if Shiny was made to be like he is, or if he’s like me, twisted by the Iron Wind. He’s been a good companion, though. He’s helped me with some of the bounties. He’s pretty smart. He’s also pretty creepy looking, but I can’t hold it against him. He knows enough to stay hidden while I go into settlements that wouldn’t take kindly to one of his “breed.”

The last rumor regarding Gen has led me to Boodah. A girl matching her description was seen traveling there with three men.

I hope to find her soon, but I’m not sure what for. I am not the same Gram she knew, and never will be again. I don’t know how much longer I have, either. The change in my right leg was originally below the knee. Now it reaches up to the middle of my thigh. My eyes used to be brown, but now my right eye is blue, and my left eye is silver and black. I wear an eyepatch, when I need to. And gloves. The machines can be seen working just beneath my fingernails, now.

An inconspicuous drifter Jack, specializing in recon and occasional retrieval 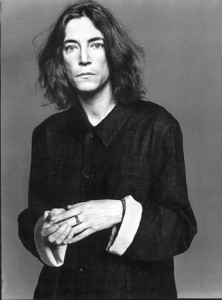 Has made her way as a trusted messenger (generally overland from town to town city to city) in the past for important documents and items as well. She is easily overlooked, very good at slight of hand. A very self sufficient and easily over looked sort – a bit tall for a woman a bit short for a man of androgynous build and face (able to pass for either with a bit of disguise). She has the uncanny ability to make people feel at easy and share their thoughts with her; folks often seem to think that she reminds of someone that they used to know. Critters find her comforting as well.