Home / Devil's Spine / Out of the Hasver and into the Fire

Out of the Hasver and into the Fire 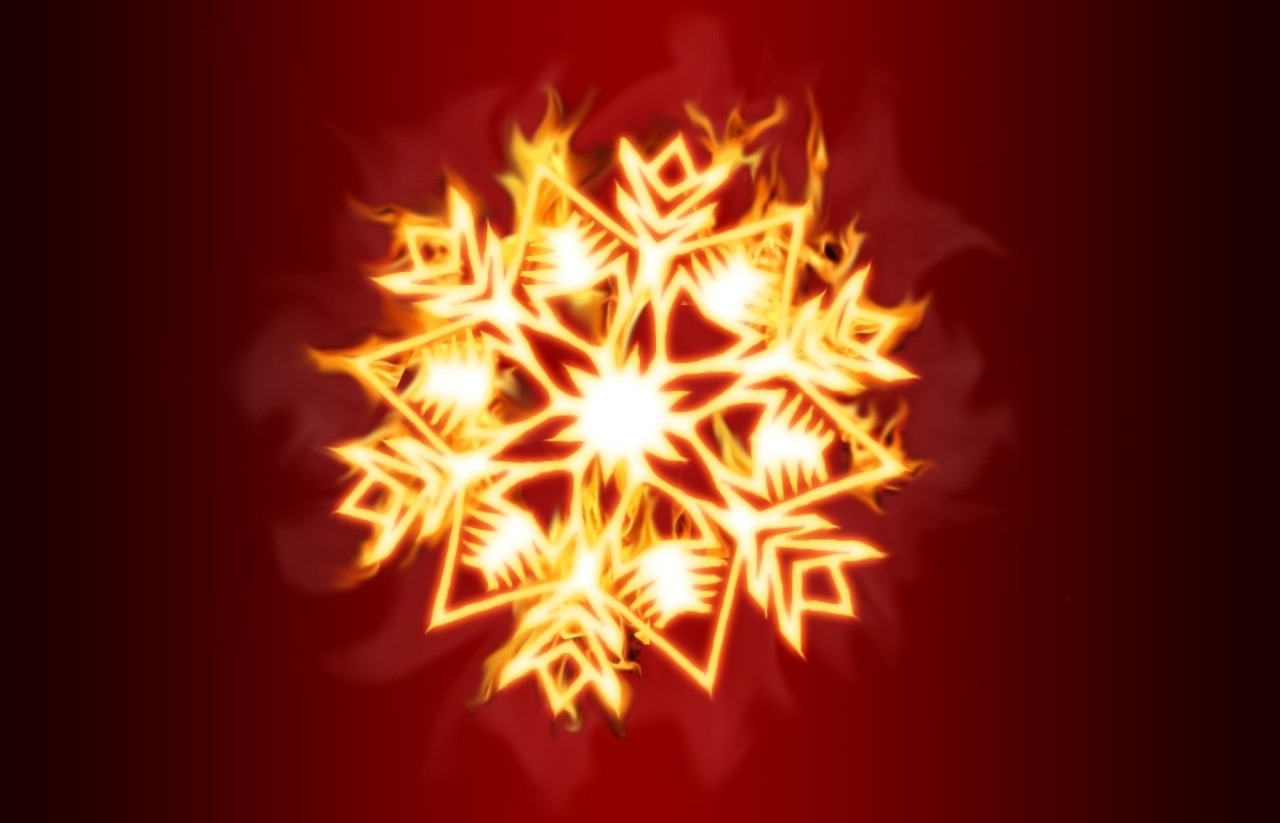 The complex that houses the multi-state creatures self-identifying as Erulians (and other-identifying as freakish monster brains with a spine tail secretly made of fire?) is built like a snowflake or similar recursive fractal structure.

The central room is host to a terrible fungus that has fed on the energies of the machines burrowed into the substrates of reality underneath Starloscet’s tomb. The Erulians are never troubled by the fungus becuase they transit almost always in their fiery forms, which seem to be part of some other dimensions of being that are not affected by physical matter – perhaps the notorious 11th String, impervious to the bosons that create matter as we interact with in observable reality.

You have been offered and counteroffered, and stuck into a shitty cobble-down ancient networking pit that barely hums much less energizes a network. It connects to a deeper network in which, apparently, Hasver has been placed temporarily in some digitized form.

What will you do to get the Impossible Blade, claimed by the Erulians… or will you?

The Chambers of the Flame

There see to be somewhere between 8 and 12 Erulians.

The Erulians are able to assume a form (a natural form?) that burns with the energy of being. It seems to be immune to physical structures.

They have another form that looks like a brain with a whip-like appendage. It has terrible strength and capacity as part of a true physicality.

So, as far as things stand, multiple assassination plots and service plots have been offered you.

7 Responses to Out of the Hasver and into the Fire