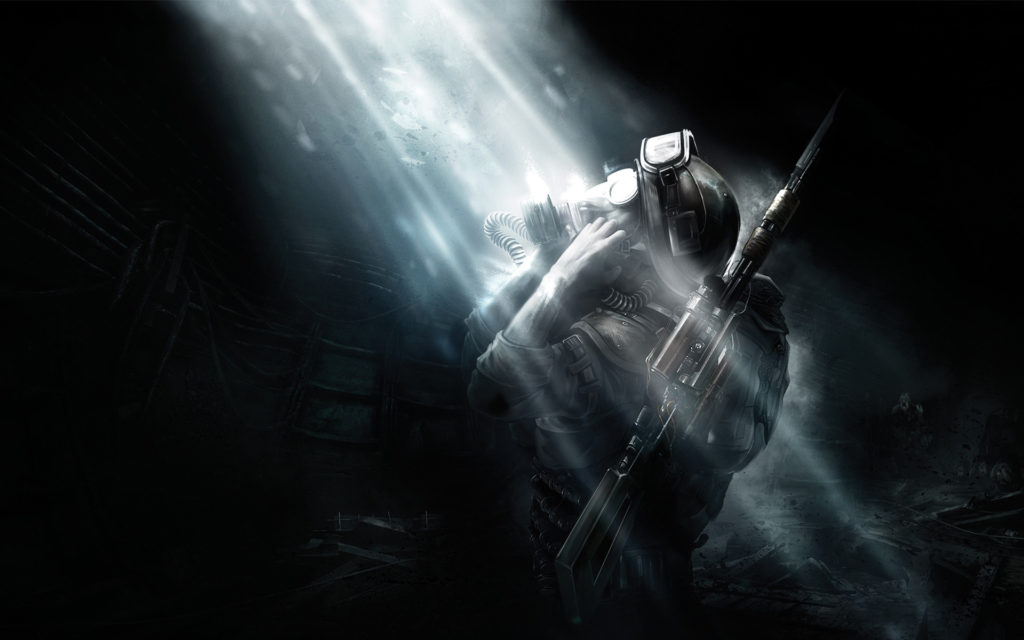 Mineral deposits in the Blue Mountains pulled the first settlers here. The migration of the sensible natives away for the cold part (half) of the year helped them stay.

Women came. Into the middle of nowhere, civilization followed. People, trade, culture after a fashion. Something between the wild bloodiness of the southwest and the swinging Irish culture of South Boston.

When the deposits dried up and the mine air got poison, most left… but some remained. They had their own reasons. (Or so they imagined, as people often do when moved by forces beyond their comprehension.)

Then the others came. In a torrent. The First: In name, they followed the teachings of the Reverend William Miller, but they were guided here by something else entirely: visions of a purifying fire.

Upon their arrival, the First were as surprised to discover one another as the remaining townsfolk were to have new arrivals at all. Having breathed fresh life into a town on the brink of extinction, they claimed the right to remake the town in their own image and to christen it anew. This is Resurrection. And supporting Resurrection: the dilapidated infrastructure of a town that defies the fate of so many others and lives past its economic irrelevance. The protest creaks beneath the buoyant and unrelenting optimism of its inhabitants are – for the moment – successfully ignored.

Don’t believe it, they will tell you. Resurrection be Resurrection – always been! The truth was always here! Just now we started seeing it with our human eyes. The rare child born here before the arrival of the First may purse his lips or primly adjust her dress in silence, the uncomfortable itch of common sense clear upon their face. Children know best the wisdom that would best be expounded by one of their own age named by name of Samuel Clemens: “It ain’t what you don’t know that gets you into trouble. It’s what you know for sure that just ain’t so.”

The Millerites – Cleansing the Sanctuary

An excerpt from a pamphlet, titled, “How Far From Home?”

In the third year of Belshazzar, king of Babylon, Daniel the Dreamer is brought into the bosom of heaven and shown a great and terrible vision. The Ram stampedes unchecked across the face of the earth before it is joined in mortal combat by The Goat, who breaks its horns and crushes it beneath its cloven hooves. Though The Goat grows only more powerful, its own horn is broken in its prime, and from it rises a dark power, that whore of Babylon, the corrupted Church of Rome. Though the papal perversion has prospered greatly and used its heresy to oppress the true believers, one of the heavenly host reveals to the Dreamer that the sanctuary shall be cleansed and that this will happen in 2300 days.

The true meaning of this vision escaped the Dreamer. However, the good Reverend William Miller has been blessed by the Holy Spirit to see what has lain hidden in plain sight all these many years until the Chosen were ready to receive it. Just as the Lord punished his wayward children in the desert, day of sin requires a year of penitence. So too must his chosen elect and inheritors endure the indignities of this tarnished world, but through careful study of history and the Word of God, we can calculate with startling confidence the very day of the return of our sweet Lord Jesus Christ. On March 21st, in the 1844th year of our Lord, it will be 2300 years to the day from the day the Dreamer dreamed. While the world burns, we will be refined by His purifying fire and called into the heavenly kingdom. O blessed day!

With varying degrees of credulity, Reverend Miller’s proclamations of the true Advent coming in this year of Our Lord, Eighteen-Hundred and Fourty-Four have rolled through even the staid communities of Boston and Philadelphia with note. With Biblical Math, an astonishing charisma, and a message of hope in a beleaguered nation still fighting on its borders against the aggressions of Spain and the scatterings of the devilish Seminole Indians, a national movement has formed from the pews of churches across America.

In a world where Spiritualism has taken root, and seances are as common as mass, for one who has seen part of the world behind the flesh, it isn’t so hard to believe that something is slouching toward Resurrection, waiting to be born.

Whether you saw it shining out in the letters of a printed handbill in the words of the Prophet Daniel, or you verified for yourself the Tetragrammatological truth in Miller’s calculations, or you heard the truth in the wind, or from the light in your soul, or you overheard the cullulent mutterings of the fearful damned passing that way, you have an inkling of gathering power in the West – supernatural and terrifying.

Your Origin in the World of Twilight Soldiers

The world is a cornucopia of delight and despair, a colorful panoply for the senses.
But there is more, much more.

Unfortunately, you have seen it. The blinding wonder and terror in the fathomless deeps around the world are nearly indescribable. The glimpses you have had of it have touched you, changed you, woken you, quickened your being.

Something Happened – to Your Gift

Maybe you were lost in a big market in Boston or New York as a child, and something terrible almost happened, but a shivering light that you later remember as a woman of impossible beauty pulled you out of the road and under a cart, and eventually the grocer who owned the shop on your little row house block saw you after she smiled at him, and he took you home.

Maybe there was a dark force in the house you grew up in that only you could see, and many long sicknesses were the outer sign of your inner struggle with that Presence. Maybe you see ghosts, or can visualize sickness – physical and spiritual – where it hides. Maybe you can see sin, or hear the prayers of those who are lost. Something Happened.

The gift you bear blossoms from your virtue, from some excellence and grace of character opening you to your talents.

In everything, there is a crack. That is how the light gets in.

It is also how everything fails; it is how loss and terror break the fragile self and allow in the meanness of being, the least part of our nature; vice, selfishness… evil.

THESE ARE THE FORMATIVE QUESTIONS TO CONSIDER:

In terms of the highest nature of your character, do they lean more toward:

One way to pick is: when confronted with an immediate threat, does the character want to

When you are ready, you can Submit Your Character Idea Here