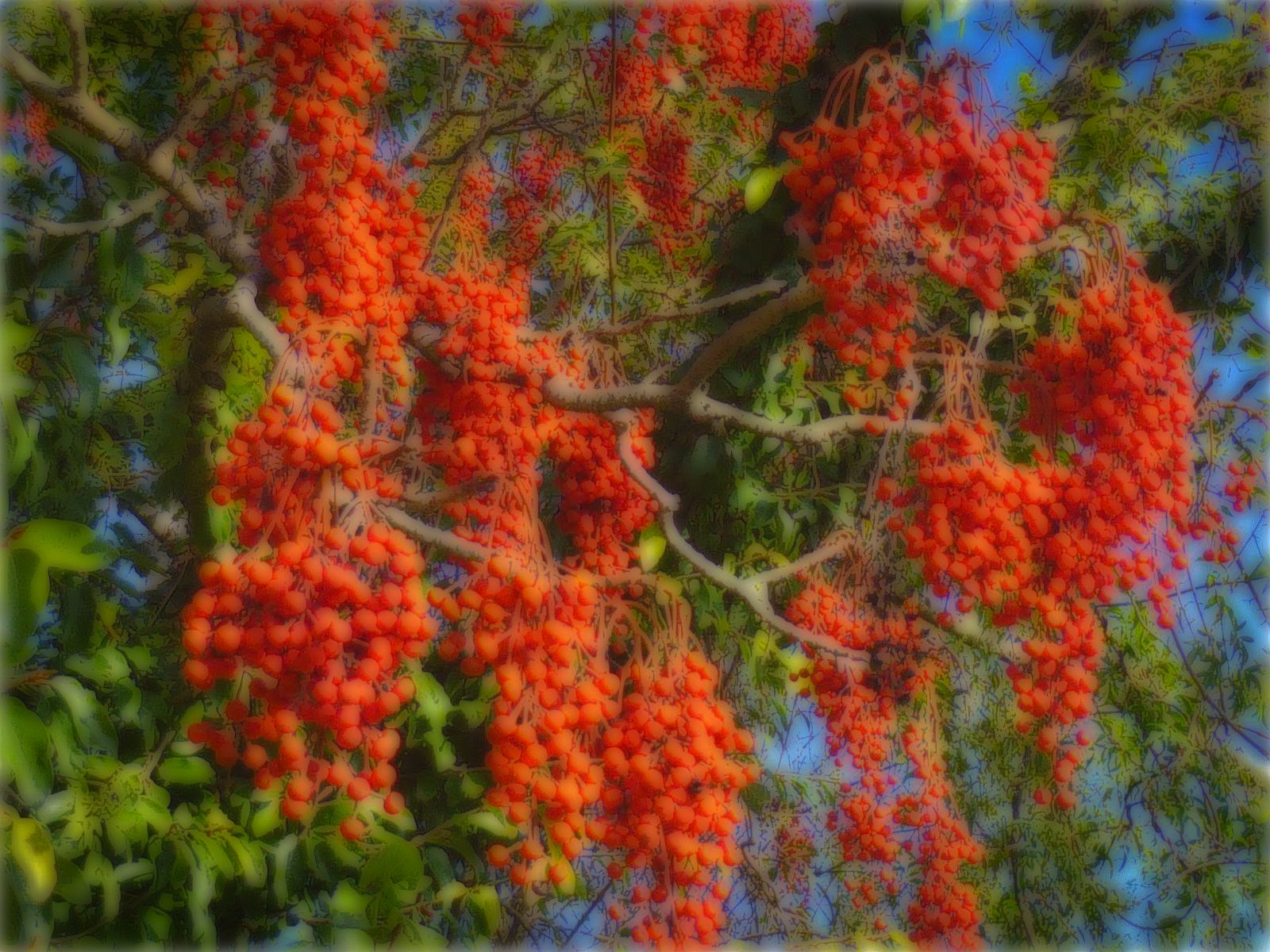 A little past 3 miles, several hundred paces beyond the enormous circle of dead oaks, they found a Wayfrost grove – the ancient evergreens grown in a circle, all their limbs facing out, the stump of the original Wayfrost enormous in their center.

Cwyn uncovered a stone fire pit, and seats under the pine leaves, old and recently-unused. They made a fire. Mab grew worried, and pensive. Eventually, at his suggestion, they constructed a small platform in the low, sturdy arms of a Wayfrost just outside the light of the fire. They took watches.

Bel came to Mab. The God of the Glorious Fight swooshed a duplicate of Mab’s sword through the air. His copper skin crinkled as he smiled his pride and condemnation in equal measure. He broke Mab’s insolent finger when the big man complained pointedly. He told Mab he was disappointed in this small quest in service of a bureaucrat. He told him not to mess with the 8 passages. Or something like that. Oh, gods, ever-useful.

In the morning, they ate and spoke. Precipice worked with them to built a ritual hut for a “fire purification”. They gathered in the heat, he sang and barked and hummed in the musical tongue of the Vulfen. They stayed in the heat, and their stay was rewarded.

They drank water, they washed, they made themselves ready with fragrant attar, like heroes or the dead.

The found an ancient rowan, ripe with poison berries, hanging where it broken a great stone and made a passageway to the AbhainnRo.