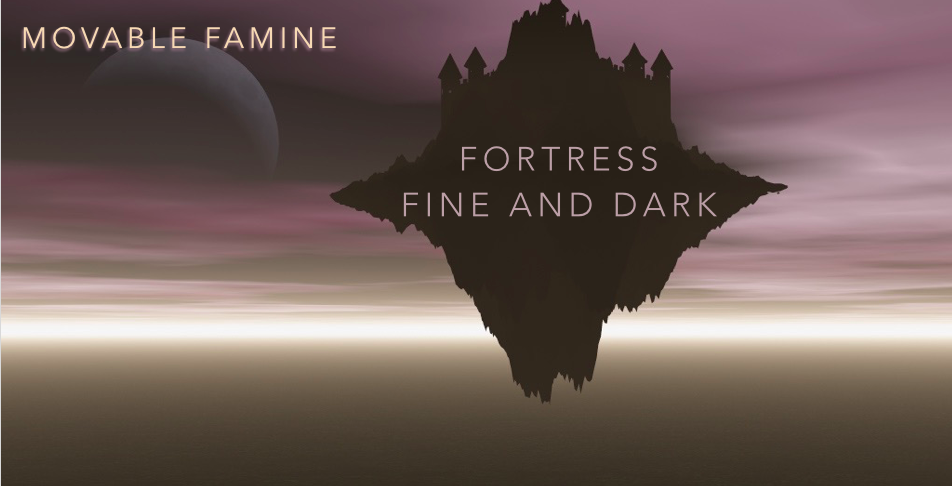 Beside, behind and around all the questionably-noble personages cluttering up plinths and squares and balustrades are the heroes not cast in synth and titanium. Those whose secret and costly movements truly bank the world into a new course.

The destruction of the Black Diamond ( the fortress of the terror that was the ManMaker ) was credited to the power of the Amber Pope’s Monolith in the plains below the Skycrystal Fields – although not by His Holiness Himself. Some said it was his Holiness’ power over the Orbital Arrays; some said it was a secret angel that serves only the Yellow Lord.

The men inside the dusky walls of the (former) Scorpion Sanctum outpost tell different stories as the years unspool. They tell of an Angel that came, crewed by great Savants of the Truth. They tell of the Captain – now called Quark – who left her Angel to lead them to safety during the following Reign of Terror as the Wingmen scoured the lands west of Uxphon. They tell of the Savants taking away the post’s commander.

They name the Savants: Grey Wanderer, the Ebon Priest, the Cloaked Woman, and often counted among their number is the man now called Speaker of the Aeon.

The men of the Scorpion Sanctum tell of a battle between light and dark in the sky above the Scorpion Sanctum, of a rain of light and sparks and the extinguishing of the Angel. Then a long silence full of terror as the Wingmen descended. And sometime after that: the great crack that heralded the breaking of the Diamond. Some said that the Scorpion commander, a Baron, was after all a betrayer to their cause; some say he was in the end a great servant of the Truth, and it was he who the Savants brought to unMake the Manmaker in the heart of his black fortress. 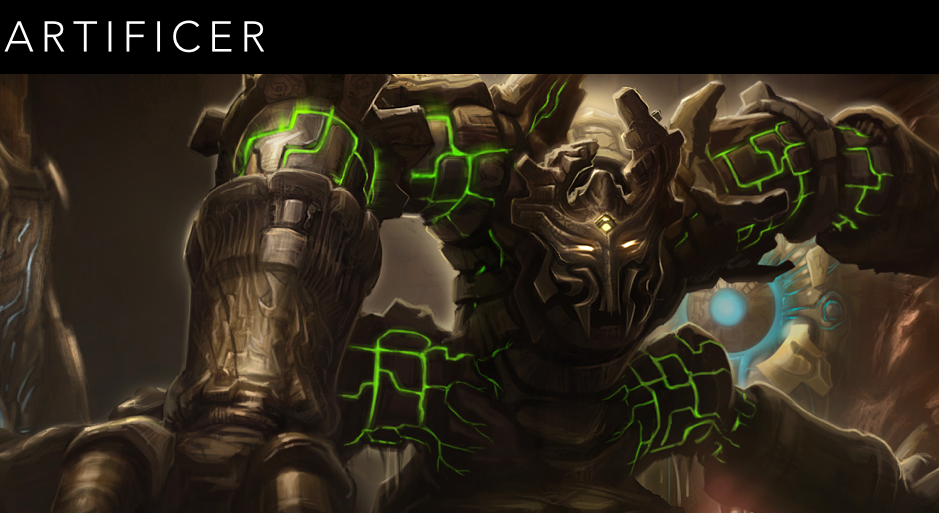 Sometimes called Light and Dark, a pair of ascetics have begun to wander the Steadfast. The tall, pale one calls himself the D’Roz, and preaches often to and of the importance of machine intelligences. The smaller, darker, older one often refers to himself as the Hasver of the Undying Truth (although by others, he is called Speaker of the Aeon). They speak of Truth as a kind of permanent revolution, as a mutable Undying thing. They preach compassion, wild-eyed curiosity. Anger comes to them only when those moved by visions and truth speak of them as though they were above all others, as though not everyone were a Speaker.

The Speaker can be found on a certain day every year in the 9th World’s most unusual places, wearing a metal set of strange glasses, staring up into the sky, as if searching for something.

Joining of the Lily

All over the Steadfast, communication has blossomed. A new medium has been born, called the Joining. Join stations have grown – seemingly of their own accord – in many places where people of good heart come together. Their sigil is a blue hand holding a white Lily. The Joining seems to be some kind of remote-connection telepathic link. Traffic seems to be prioritized by degree of connection, and the honesty of the communication. Of course, traffic implies a network… a growing network….

The Haven in the Valley

Down in the new Great Valley created by the evacuation of the Tithe and the Destruction of the Obelisk of the Water God, is a place called The Haven, or The Pyramid of Life.

A beautiful and ancient pyramid untouched by the years under the Tithe has become the center of a jungle and a small, thriving community of… the strange.

it’s said that anyone who has claimed their unique biological identity, anyone changed from the boring stock of humanity, anyone interested in the illimitable potentials of life is welcome here. And anyone who is not had best not make that known behind the living pillars that mark the entrances to the place.

The Pyramid is a center of learning, of peering into the building blocks of living itself; the Numenera is venerated for its capacity to build, transform and sustain life. Some have even said that a fearsome Nagaina came to perform services for the Lord of Life (as the master of the Pyramid is often known), and was bound by the Lord to perform some great task before being welcomed to return.

The Lord of Haven is said to be tall and slender, and grim, and to walk the halls talking to the air, or to himself, or perhaps a thin blue light reaching down from the sky. He is also said to have built the pyramid himself, and to take on strange shapes and guises as he works.

If you find yourself changed and different, or cast out, it is said you can call to the Lord of the Haven in the Valley through the Joining. Perhaps your enemies will be punished; perhaps you will be whisked to safety, or given directions to Haven or to some service you can perform for its benefit. Whatever the case, It is understood that the Lord of Life is not to be trifled with.

The Player of Games

In cities large and small; in dark alleys and on the floors of open-air auditoriums, the Player of Games can be found. Shrouded, this one is always, in a vast cloak that seems to have a life all its own. The Player’s voice is similarly shrouded. The Player favors the new style of Contest where living and machine intelligence are joined, and cunning contests ensue. Botmeet is the new (unofficial) sport of the Steadfast. Even in the country, in barns, boys and girls can be found testing and building and upgrading machines to be their partners, their honored and dangerous companions.

Those who contend with the Player of Games come away changed from the experience. Those who spend evenings over parts and drink and listen to the Players’ vision of a world to come – mad though it often seems – often become new favorites in the Sport.

Often, the Player is accompanied by an enigmatic woman who goes uncloaked, and whose strange looks at first put people off, but later draw them in… as she seems to have done with the powerful figure of the Player of Games.