Home / A Time for Masks

A Time for Masks 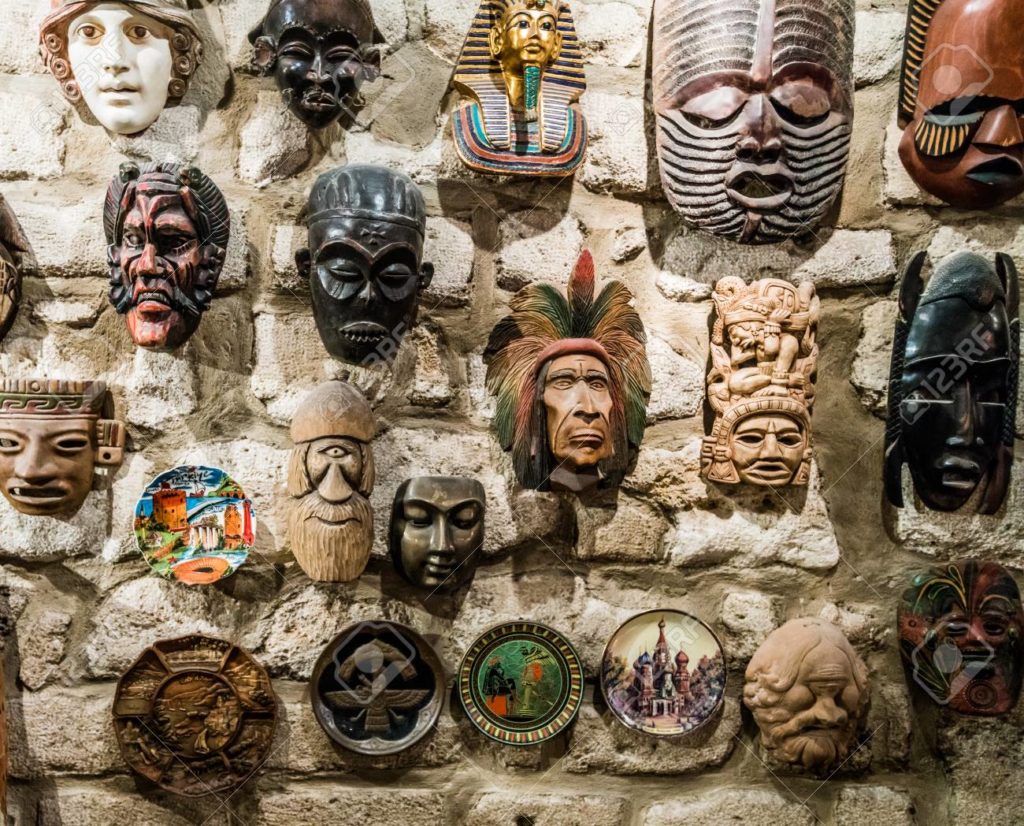 In the age of tophats and petticoates, we asked, “What’s in a name?”

Soon… once the secret is out… the world will ask, “What’s in a mask?” … as perhaps you have done already.

Perhaps it came in dreams. Maybe you thought madness had taken you as you started to see things in the broad light of day. Maybe it appeared in your art. Perhaps it was a bright thread in the ravings of a grandmother lost to dementia that no one else noticed.

Something came. Something that was not you, but felt like you. It instructued you. It made sense, or it didn’t, but you followed, you improvised, you used your skills to gather seemingly mundane items, and combined them with your art or technical skill.

You made it: the mask.

However it happened, it was evident that somehow, your whole life was a setup for this experience. Your hopes, your career, your wantings, your talents – secret and sublime, your dreams led you to be able to make the mask.

Once that happened, there was nothing that could have stopped you from putting on that mask. There was an ecstasy and a strange agony in it as it settled onto you, as it came over you; as you became what it now seemed you would always become.

YOU are extraordinary, and that must be why the Mask chose you, instructed you, built itself via you.

The Story So Far

You have felt your own drive enhanced, or the drive of the mask, or the two combined to remedy some tragedy in your life, in the world – to set wrong things right.

You have gone out in your mask form. You saw some little thing wrong in the world and used the mask to try and right it. Did you succeed? Did you fail? Was it mixed?

You have also met some kind of unexpected resistance. Maybe you met another mask-wearer, and somehow recognized them for what they are even before they turned their power against you. Maybe there was a gunman in gray urban camo in a high window. Maybe there was a woman with knives in your apartment when you got home. Whatever it was, not long after you tried your mask on – not long after you flexed your powers, someone, something, tried to scare you. Or end you. And you survived. And you found out one interesting thing.

… how is your story beginning?